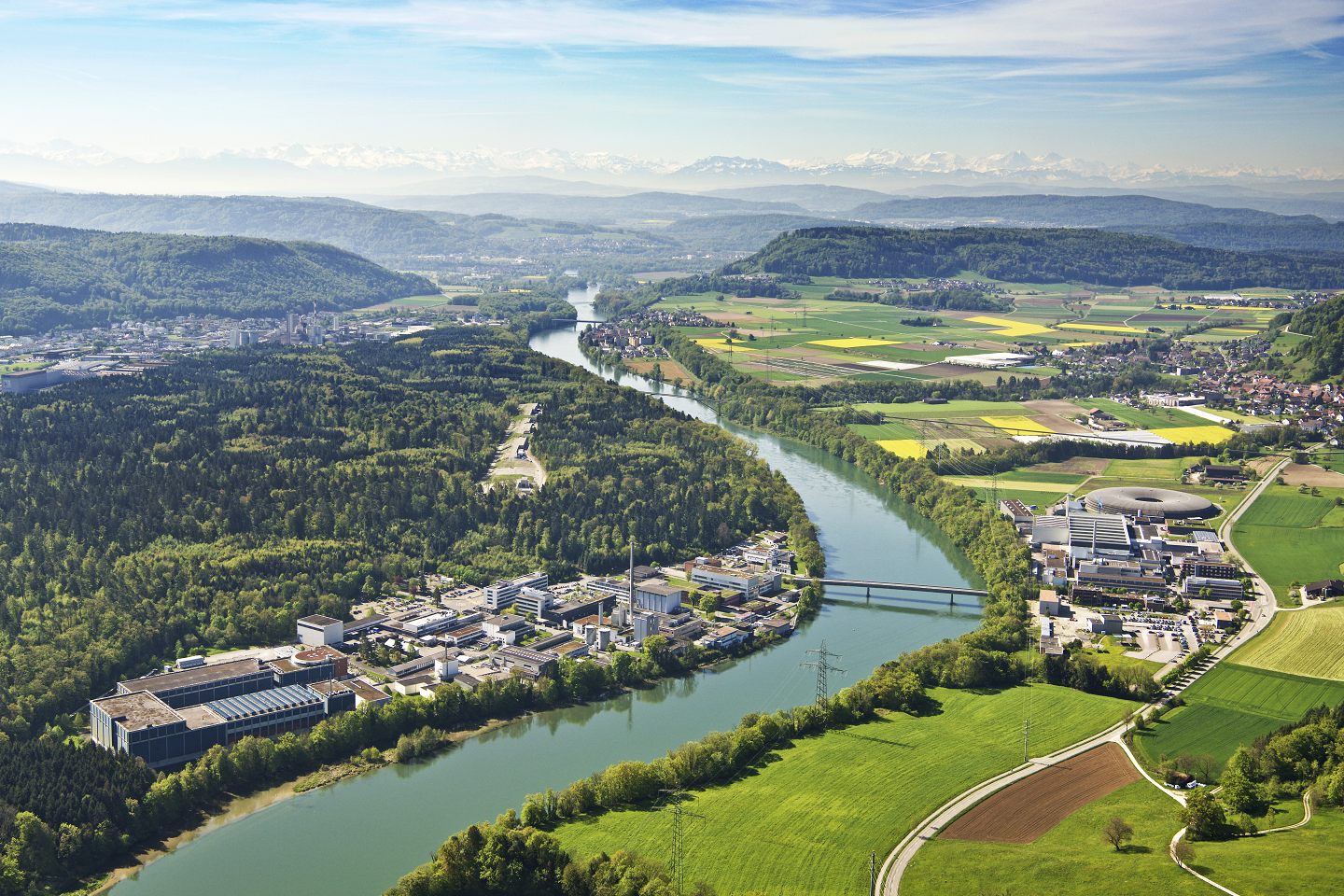 Since its discovery by James Chadwick in 1932, both fundamental and applied science made an extensive use of the neutron as a probe for physical phenomena, material properties, and imaging. Up to the 1970s, reactor-based neutron sources had been designed to reach high neutron fluxes for research, followed by the development of powerful spallation sources. Nowadays, reactor- and spallation-based neutron sources coexist, the former providing continuous neutron fluxes while the latter delivers intense pulses – with the notable exception of the continuous spallation target SINQ at PSI, Switzerland. The ongoing plans for construction and upgrades of neutron sources all over the world raise the question of increasing the source efficiency at a time where policymakers orient towards more sustainability and reduced energy consumption.

The Workshop on Efficient Neutron Sources – ENS2019 – will bring together nuclear physicists, chemists, material scientists and mechanical engineers to discuss the efficiency of neutron sources, and determine the most promising perspectives for improvement. With the aim of reaching more efficient reactor and accelerator-based neutron sources, ENS2019 will include sessions dedicated to the following topics:

The Paul Scherrer Institut will host the workshop in Villigen, Switzerland, from September 2-5 2019. The workshop is jointly organized with the European Spallation Source (Sweden) and funded by ARIES, part of the EU-Horizon 2020 program.